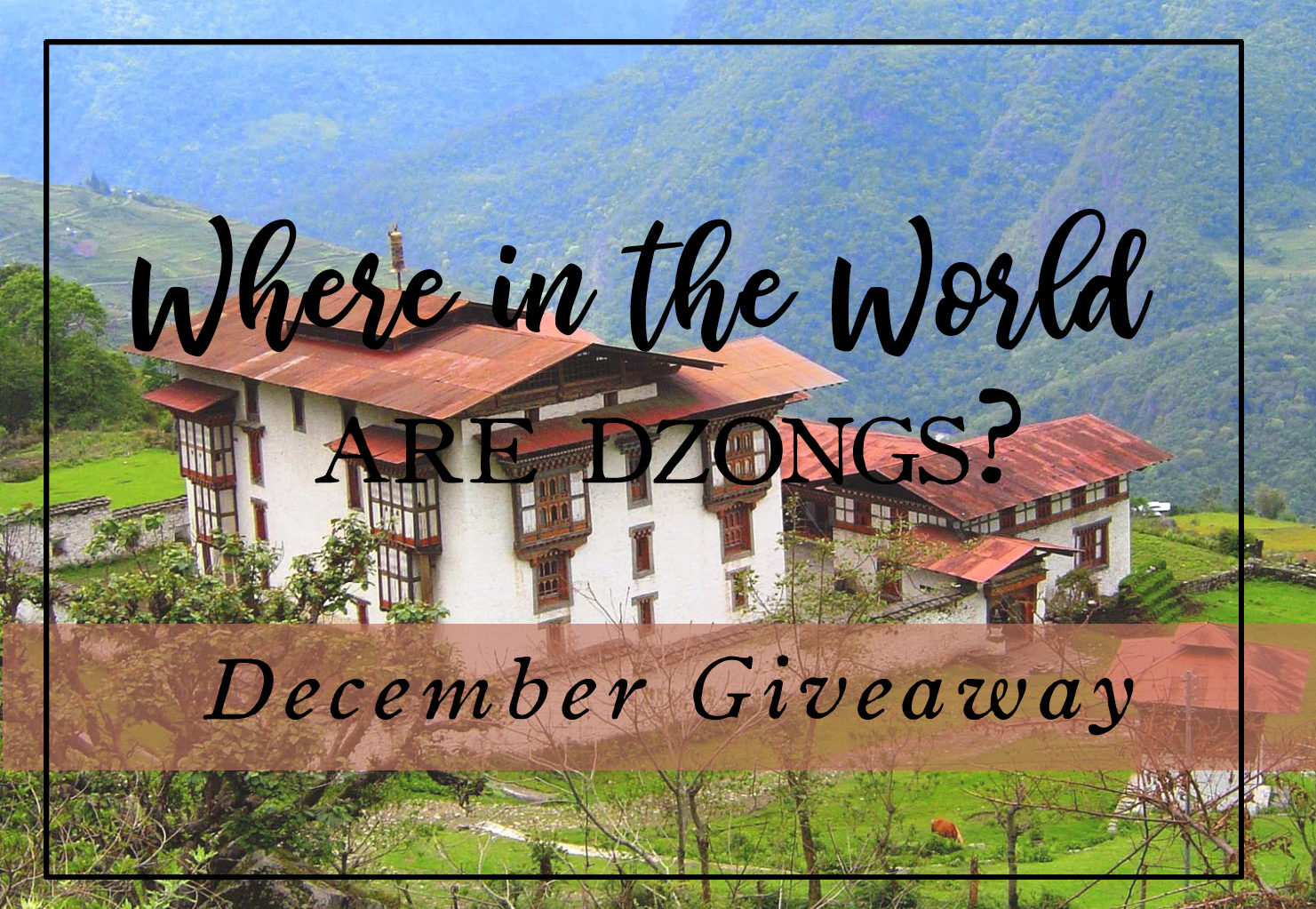 Welcome to another edition of our “Where in the World” series, where our goal is to introduce you to far flung locales and destinations that most Americans don’t know much about. But maybe you do…so read on to see if you can make the winning guess!

Since it’s December, we decided to focus on a country that receives quite a bit of snowfall. In fact, parts of the country are ALWAYS covered in snow because of its high altitude at 8,000 feet above sea level. The highest peak here is Gangkhar Puensum, which towers up at 24, 840 feet. And these high altitudes and snow covered peaks make for dramatic vistas from this secluded nation’s dzongs, monastery fortresses that are often built on high ridges and overlooks.

While the government is now a constitutional monarchy, it used to be a absolute monarchy, with the king known as the “Dragon King.” Many reforms have been made in the last 60 years to bring freedom and education to its citizens. And yet…

Imagine that Canada decided to kick out all its citizens who came from the United States over 100 years ago. Seems ridiculous, right? That’s the situation for the refugee population from this country. Their ancestors came to this country over a century before. They’d lived peacefully and now claimed this land as their own. But in the 90s, the ruling majority became concerned about the population growth of the minority and adopted a new slogan, “One Nation, One People.”

The government began to deny citizenship, arrest those who protested, destroy houses and crops, and torture political prisoners of this minority. People fled back to the nation of their ancestors. But they didn’t belong here either and weren’t welcomed. Many, many, many languished in refugee camps for years, hoping to return home. While the UN’s resettlement program for refugees from this country is largely shut down, there are still many who are stuck in limbo, refused a home land.

Okay – so now it’s your turn: What’s the country of the Dragon King, of Dzongs and of a persecuted minority, many of which are now resettled in the United States?