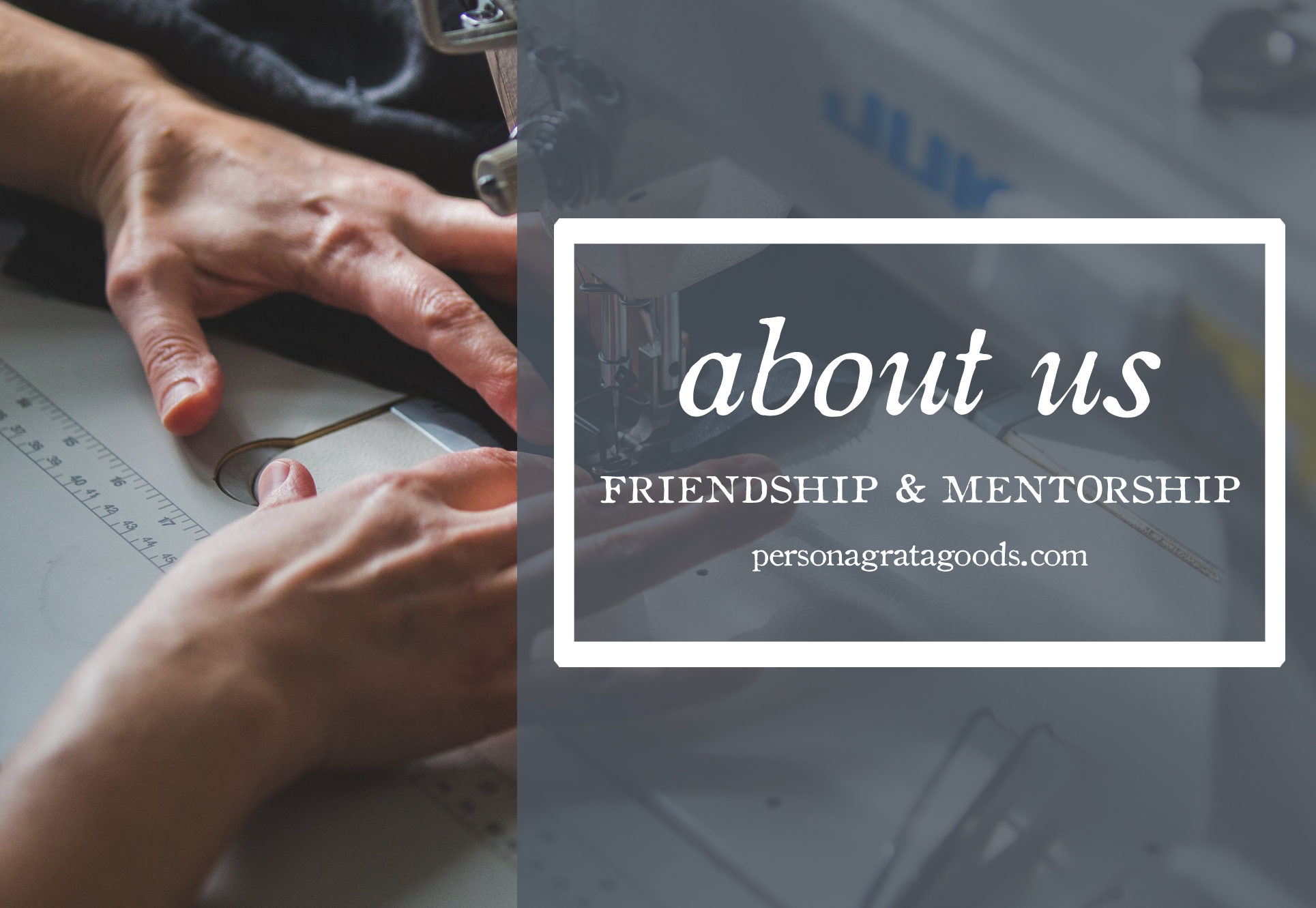 Have you ever tried to learn a language without much help? I have. I worked hard on my Burmese vocabulary and pronunciation, practicing in front of the computer screen and thinking I sounded pretty good! Finally I was brave enough to put my new acquired language skills to work. I tried to say hello to some friends from Myanmar. They stared at me blankly. Haha – polite laughter once they realized I was attempting a greeting. Next up, some more complicated sentences. When I tried out the phrase that sounded pretty close to perfect in my own ears, the laughter was almost deafening.

While I’m not one to get too embarrassed with language snafus, I didn’t think I was THAT far off in my sentence, so after everyone had calmed down, I asked what was so funny. “You’re swearing!” giggled one of the teenagers. Humph. My computer had never alerted me that my tone (which sounded good to my obviously tonal language deaf ears) was so far afield.

Learning a new language in a vacuum is almost a sure recipe for failure. But so is trying to negotiate any cultural puzzle. Or new law. Or cryptic acronyms on government forms.  How can you understand and process things you don’t understand without help? Yeah, it’s not impossible. But there’s much less frustration when you have a friend walking alongside to help.

That’s why a key part of what we do at Persona Grata Goods – providing mentorship and friendship alongside sewing employment. Volunteers build friendships with the seamstresses who work with us. Americans help mentor them in English, providing tutoring for citizenship tests, read and interpret mail that makes no sense, filling out complicated forms, etc. This is important – yet it’s not just about the Americans.

These friendships are two-way streets.

We Americans gain a wider view of the world as we listen to the stories our refugee friends tell. We learn new recipes and try dishes from around the world, thanks to the generous hospitality shown during home visits. We’re  humbled by how hard it is to learn when we try understanding words and phrases in the artisans’ language (and they usually speak 2 to 3 languages fluently BEFORE starting on English). We’re challenged and inspired as we see these ladies persevere through challenges and struggles that seem overwhelming. In short, the mentorship and friendship aspect of the program is just as valuable (and maybe more so) for the volunteers as it is for the refugee women.

You, the customer, makes these projects possible as you purchase towels, carpet bags, head ties. We’re able to keep the program going here in North Carolina, thanks to your investment. Learn more about our organizational values or shop the bags and towels and head ties that keep us going!

What is Persona Grata Goods? Part One

We’re Moving Away from China